We spent a lot of time walking around the show floor at PAX East 2016. Video screens were all around us. The sounds of victory and defeat was audible at every turn. The din of camera shutters going off every time a costumed con-goer walked by was a regular occurrence. It’s the kind of thing that makes PAX East one of the best shows to bring a camera to, because everywhere you turn there’s something pretty awesome to take a picture of.

Below are some of the highlights from Day 1 of the convention. They’re in blog form, so they have little captions below them to give a bit of context. If you get a chance: like them, share them around, and pass them along to anyone interested in seeing some cool moments from the show. 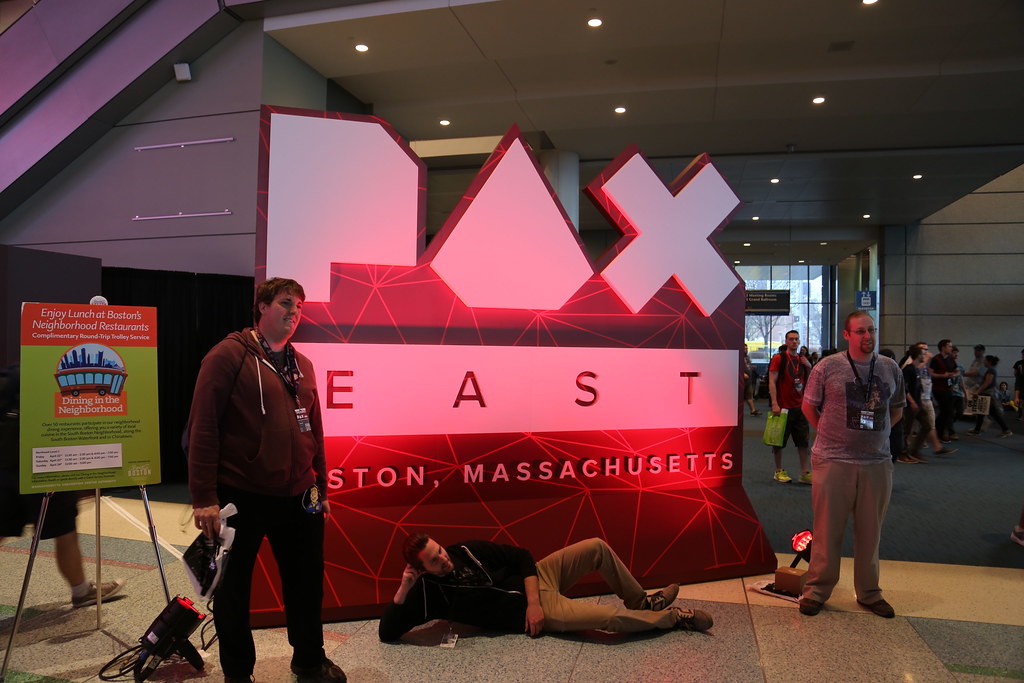 Stay tuned for part 2 of the photoblog!

DarkSideRob, as he's commonly known, is an avid gamer who fully admits that he's not very good at them and is actually quite awful at finishing them. Despite this, he continues to play as many games as he can and is determined to have fun doing so for as long as humanly possible.
You might also like
blogconventionsNewsPAX East

by DarkSideRob on April 25, 2016
Day two of PAX East 2016 was a big day for videographing interviews and show floor shenanigans. However, we did catch some great stills of event [...]
Comments
Leave a reply